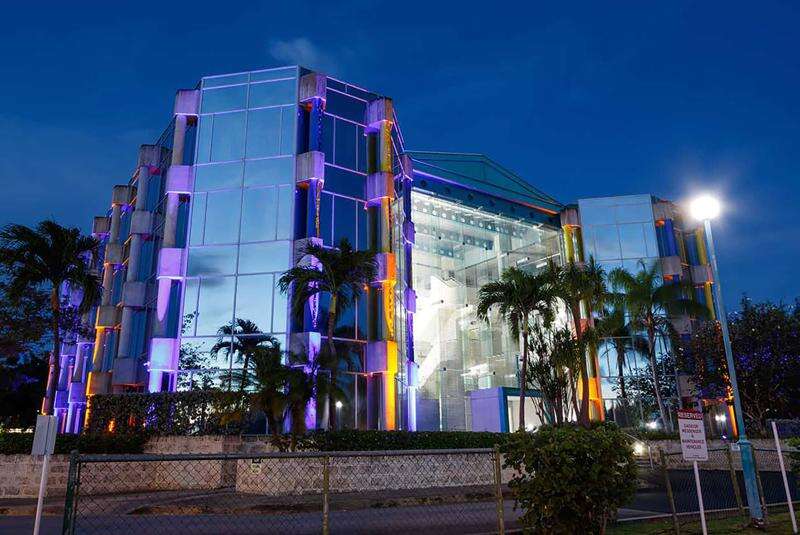 Sagicor Financial Company Limited (SFC) and its subsidiaries have had their credit ratings put under watch and review by Fitch Ratings and AM Best, respectively, following the announcement of its intention to acquire Canadian middle-market individual life insurer Ivari in a transaction valued at CA$325 million (US$251.27 million) or $37.88 billion.

Fitch was the first rating agency to make an announcement on August 26, the day after the announcement was made public by SFC. Fitch has placed SFC’s issuer default rating (IDR) of BB and senior unsecured debt ratings of BB– on rating watch positive (RWP). This is driven by the expected stronger company profile at the operating company level which would occur from the acquisition of Ivari.